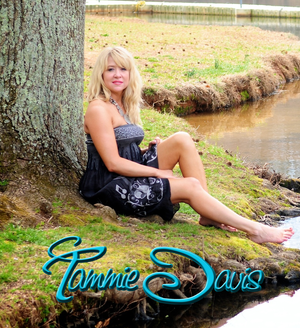 FOR IMMEDIATE RELEASE – Winston-Salem, NC (July 17, 2012) ATP Recording Artist, Tammie Davis has signed a sponsorship deal with North Carolina Feed & Seed.  This Vass, NC based business is a large provider of all types of feed to eastern North Carolina with plans for growth. The sponsorship deal includes a co-marketing plan for both parties.  Davis is a strong supporter of North Carolina based businesses saying, “I will continue to support my home state in every way possible and I am so grateful for the support they are showing me.”  Davis is also sponsored by North Carolina based Bojangles’ Restaurants, Inc. and Uncle Bob’s Foods, LLC

Davis recently appeared on the RFD-TV show Virginia Dreams Center Stage which aired nationally to approximately 750,000 people and in April 2012 released her second single to National Radio and was played on over one-hundred forty radio stations across the United States, Europe, Japan and other countries.  The single is also charted on the Music Row, New Music Weekly and Top 30 Indie Charts.  Davis is a United States Marine Corps Veteran and served as a Marine Musician for over four years. Davis was honorably discharged from the Marine Corps at the rank of Sergeant (E-5). 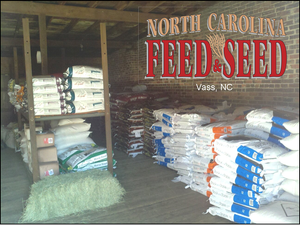